Skip to content
You are here:Home » A Landscape Analysis of Standardisation in the Field of Artificial Intelligence
Journal Abstracts
June 17, 2020May 29, 2020 Editor's Desk 0 Comments 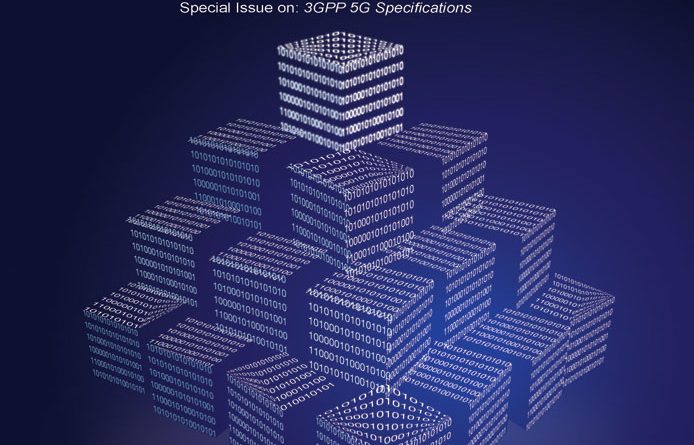 While projects, developments and applications addressing and using artificial intelligence (AI) are rather multifaceted and their number is constantly increasing, the standardisation activities in the field of artificial intelligence are limited, their number is significantly lower and does not increase at the same pace.
The European funded project StandICT.eu aims at supporting European experts’ presence in and contributions to international standardisation activities in ICT. The focus of the project is on the 5 priority domains identified by the European Commission (Cloud Computing, IoT, Big Data, Cyber Security, 5G) and on Artificial Intelligence while being open for other relevant topics defined in the annual European Rolling Plan for ICT Standardisation. The project has two main outcomes: (i) increased contribution of European experts in international standardisation through support by providing grants for planned contributions of successful applications of experts, and (ii) an online observatory of published standards and ongoing standardisation activities in the areas mentioned before. This observatory (called Standards Watch) is accessible through the project’s web site and open for contributions and comments from registered users. As part of the effort for the Standards Watch the projects has prepared a comprehensive analysis of the international standardisation landscape in the AI field, that comprises a description of the ICT standards and ongoing work at international level in the field of AI across the standardisation organisations already active in the field.
In this article we will present results of our work where we have analysed the work of the 5 international and European Standards Development Organisations (SDOs) IEEE,1 ISO/IEC,2 ITU-T,3 ETSI4 and CEN-CENELEC5 developing standards in the field of AI. The first 4 bodies have already been active several years in AI standardisation at the time of writing this article. CEN-CENELEC has launched a focus group in 2019 which aims at producing a roadmap for AI standardisation. For these 4 SDOs information on their active groups, details of their work and the respective state/outcome is provided in the main part of this article. Followed by the same exercise for the two identified Standards Settings Organisations (SSOs): W3C6 and IRTF,7 their active groups and the respective state/outcome.
With this information an initial analysis of the AI standardisation landscape as Q3 2019 is performed with the main outcomes that (i) the number of working groups chaired by Europeans is significant and (ii) that there is room for European experts contributing to ongoing and future standardisation work.
The article is concluded by considerations on future priorities.