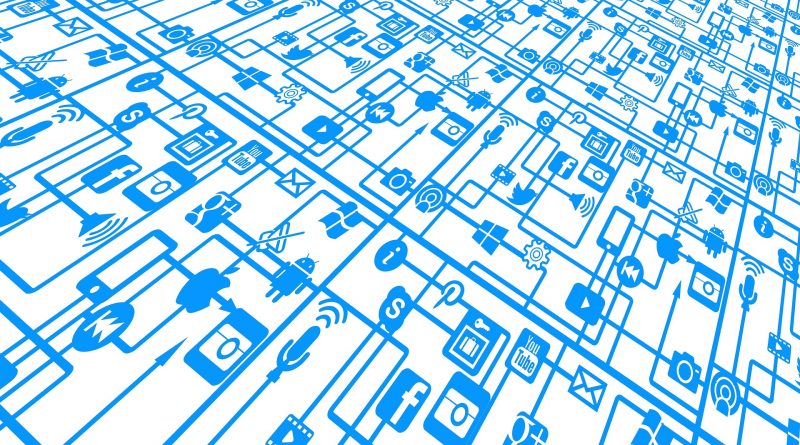 By 2021, 90% of web-enabled applications will have more surface area for attack in the form of exposed APIs rather than the UI, up from 40% in 2019 according to Gartner. By 2022, API abuses will move from an infrequent to the most-frequent attack vector, resulting in data breaches for enterprise web applications.

During the past year alone, a number of such attacks have affected the world’s largest enterprises.  With that came the realization that we lack necessary measures to secure information at the API level on its digital interfaces.

Digital services are based on software-intensive applications that are constantly updated to preserve today’s competitive market. However, despite of the organization’s quality assurance processes, every software-based service may contain software bugs and backdoors that are often identified by attackers; thus, creating security vulnerabilities that can be exploited to permit a wide range of sophisticated attacks. Each new API represents an additional and potentially unique attack vector into the systems, says Gartner. Because API attacks occur due to software bugs and organization-specific designs of core applications, Gartner claims that protecting web APIs with general purpose application security solutions alone continues to be ineffective.

Here is an example of an API data breach on a challenger bank which is 100% API driven. This attack exhibits sensitive data theft using one of their APIs

In the normal usage of this service, after successful authentication process, via the web or mobile application, the user receives a list of phone numbers associated with his/her investment account from which he/she could choose to perform an action. In the attack scenario, the attacker bypassed the application and manipulated the API directly using credentials of a legitimate user and random selection of phone numbers. Due to a software bug in their API, the backend application did not validate that the phone number matched the credentials used. As a result, the attacker retrieved sensitive data about other users’ accounts, which resulted in substantial damage to the reputation of the organization and exposure to privacy regulation violations.

In a nutshell, APIs is a growing attack surface that is being exploited by identifying specific flaws in design and software bugs in the implementation of a system. These vulnerabilities can then be used to attack an organizations core assets. These attacks cannot be detected by general purpose application security tools currently available. Therefore, digital organizations that use APIs to expose sensitive data and enable sensitive transactions must consider adding a dedicated and specialized API security layer to protect against API-targeted attacks.

Featured excerpts from the open access journals from our partner River Publishers (riverpublishers.com)

iShield: A Framework for Preserving Privacy of iOS App User

Evaluating the Impact of Traffic Sampling on AATAC’s DDoS Detection