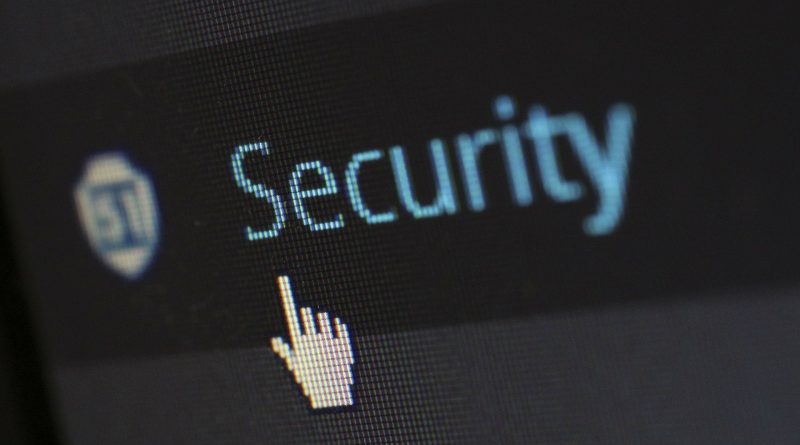 If you are already aware that the Center for Internet Security (CIS) has release a new version of their recommendations, then you will know the headline for this article is taken from their own announcement. The previous version 7 of their so-called “CIS 20” recommendations comprised 20 controls, with various sub controls underneath. The new version 8 has been reduced to only 18 main controls, plus sub controls.

Along with this reduction, some of the major controls and sub controls have been moved around in the list. Conveniently, CIS has created a useful Excel sheet with the differences between v7 and the new v8 listed in a very intuitive manner, which you can download along with the new recommendations.

The CIS has changed the controls to better align with the current threats that we see on the Internet and changes to the regulations and other governance and threat frameworks. To hear CIS tell it, the principles that have governed the creation of the CIS controls v8 include the following (this is a direct quote from the controls document that provides further details):

Our design principles include:

– CIS Controls are selected, dropped, and prioritized based on data, and on specific knowledge of attacker behavior and how to stop it

– All individual recommendations (Safeguards) must be specific and practical to implement

– All CIS Controls, especially for Implementation Group 1, must be measurable

– Some Safeguards may have a threshold

Last time CIS released a new version of the controls was three years ago. Since then, much has happened in the threat landscape and how businesses operate. Cloud has become, almost, the default choice for new development efforts. Virtualization, mobility, and work from home have all been given a stronger focus in v8 of the CIS controls.

The format of the individual controls has also changed slightly, describing the actions that should be performed by businesses to protect themselves, without specifying who should be the responsible team or individuals. The reason behind this change is essentially borderless networks that are now the norm in most businesses and are mandating a new approach to securing users applications and data.

The streamlining that the new v8 of the controls brings to the table also extends to the naming scheme. In v7 there were sub-controls, which are now termed safeguards, and v8 of the CIS controls includes 153 of them overall. Like before, there are three implementation groups called IG1, IG2, and IG3. However, the designations, such as “basic” and “foundational” are no longer mentioned, although this does not change the way these groups relate to each other. Just as in the previous version, if you want to implement IG2, you first must implement IG1 and be compliant with the CIS controls within the respective groups.

If you are already using CIS in your operational approach to security in your organization, then migrating to v8 should not be that big of an effort on your part. If you are new to the CIS controls, then I highly recommend that you take a look at the updated recommendations, since CIS is much more hands-on than, for instance, ISO 27001.

Tom Madsen has been active in the cybersecurity industry for more than 20 years. Tom graduated from the University of Aalborg and covered several technical roles in security during his professional career. He is certified as CISSP, CISA, CISM, CGEIT, CRISK, CCSP, CDSPE and CSSLP, and has published the book "The Art of War for Cybersecurity". He is currently writing a book on Security Architecture.