Your business cannot afford to become a victim of internet criminals. It only takes one threat to compromise a weak security system, and then your business is exposed.
Cyberattacks are common and occur now more than ever. More importantly, they happen quite frequently with small to medium-sized businesses. According to a study, 43% of cyberattacks are directed toward small businesses. Meanwhile, only 14% prepared for hackers.
Cyberattacks don’t just target small businesses, though. Any person can be at risk for identity theft and more. That’s why it’s important to be aware of cybersecurity weaknesses and vulnerabilities.

END_OF_DOCUMENT_TOKEN_TO_BE_REPLACED

With phishing attacks on the rise, the potential cost of a data breach to organisations is worrying. IBM and Ponemon’s research revealed that data breaches cost UK enterprises an average of $3.88 million per breach. While the cost alone is eye wateringly painful, organisations also suffer reputational damage, a loss of trust, and significant disruption to operations.

END_OF_DOCUMENT_TOKEN_TO_BE_REPLACED 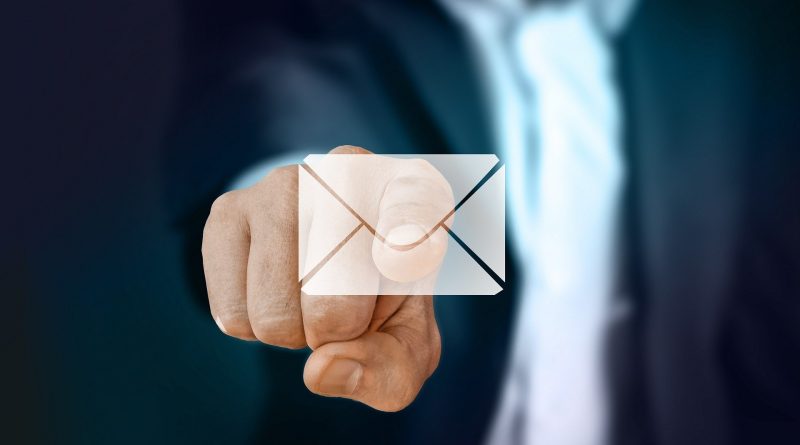 Despite innovations and sophistication in hacking methods, one of the main means of data loss is insiders, including employees making mistakes. Humans make errors – stressed, distracted employees will make even more mistakes. And with sensitive information on the line, such as regulatory compliance to safeguarding Intellectual Property (IP), companies are increasingly concerned about the risk of inadvertent data loss. But how can this threat be mitigated? This article emphasises the importance of implementing a crucial double check to improve email security culture.

END_OF_DOCUMENT_TOKEN_TO_BE_REPLACED

To remain competitive in this new business and complex IT environment, organizations must be fully aware of the threats affecting their supply chains and should work effectively to mitigate them before they pose risks to their customers and business operations. This article sheds light on the term Cyber Supply Chain Risk Management (C-SCRM), outlines the most common threats, and lists mitigations to lower their impact.

END_OF_DOCUMENT_TOKEN_TO_BE_REPLACED 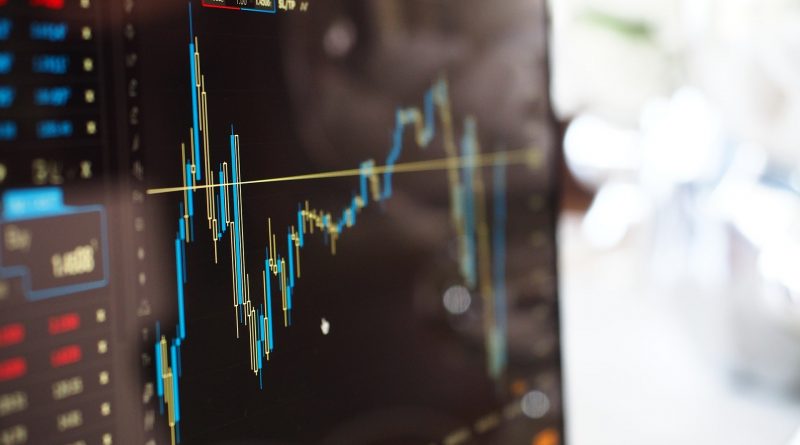 Data is a critical enterprise asset that underpins operations, drives decision-making, makes personalised end-to-end service delivery possible, unlocks competitive advantage and more. Unfortunately, all this data represents a rich prize for cyber criminals looking to steal, hijack, or hold data to ransom. Which is why cybersecurity has become a top strategic priority for today’s organisations, given the exponential rise of ransomware, phishing and other cyber threats.

END_OF_DOCUMENT_TOKEN_TO_BE_REPLACED 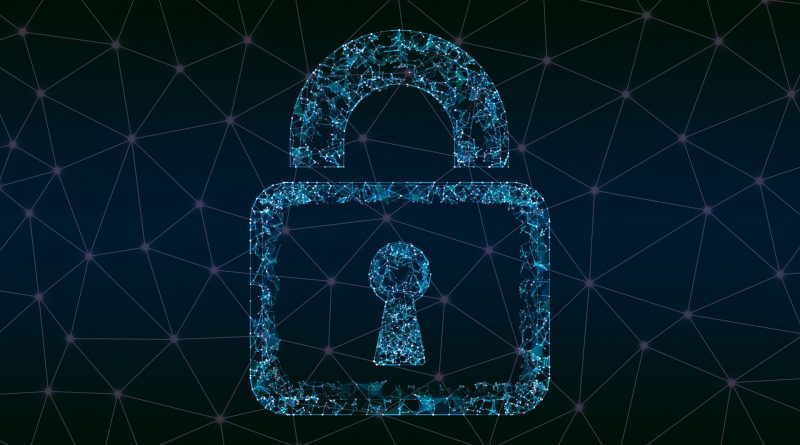 If you are a regular reader of Cybersecurity Magazine, you may have come across Security Assurance before. In this article, we take a look at what is behind this abstract term and why it is so important.
Security assurance is an umbrella term for several processes aimed at ensuring individual system components can adequately protect themselves from attacks. Doing so requires not just a one-time effort, but actually spans the complete system lifecycle. After all, what is considered an acceptable security posture may change over time depending on, for example, newly emerging threats or changes to how the system itself is utilized.

END_OF_DOCUMENT_TOKEN_TO_BE_REPLACED 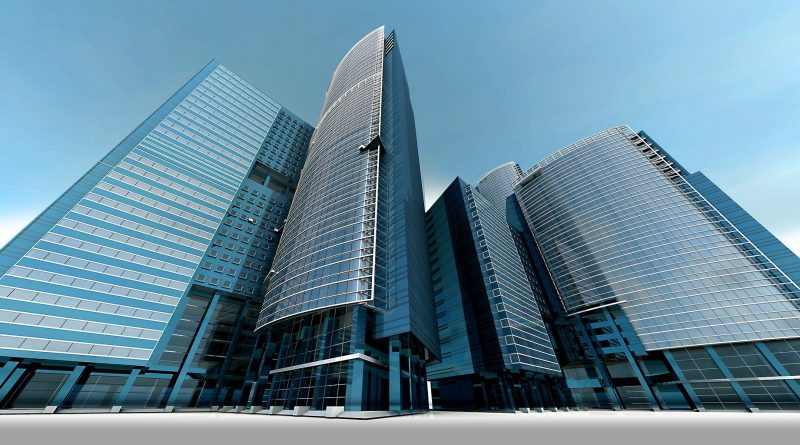 Distributed Denial of Service (DDoS) attacks first appeared on the radars of security experts around 1999, when a wave of cyberattacks brought down countless websites, including resources of major corporations, such as CNN, eBay, Amazon, and E-Trade.
Many years later, DDoS attacks have not lost their relevance, on the contrary, DDoS attacks are growing more and more destructive. Financial institutions are increasingly becoming the targets of malicious actors, their financial and commercial losses inflicted by DDoS, lost revenue, customer churn, and hits to reputation, far exceeding operating losses.
DDoS then is a real and pressing threat for banks. But why are DDoS attacks in this industry that much more prevalent?

END_OF_DOCUMENT_TOKEN_TO_BE_REPLACED 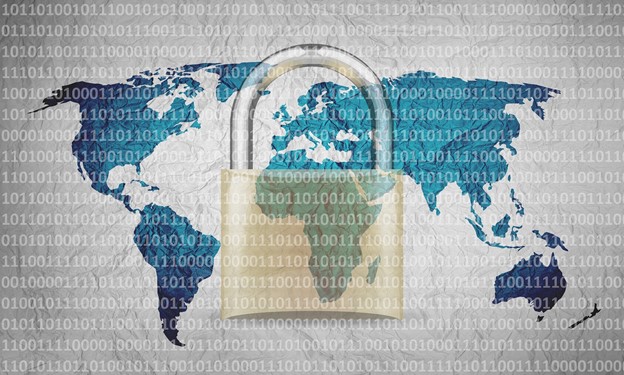 Since an impenetrable security strategy tends to be a result of combining multiple protective mechanisms, you have to fight on numerous fronts. Let us take a look into these few security practices that are the basis of every cybersecurity scheme.

END_OF_DOCUMENT_TOKEN_TO_BE_REPLACED 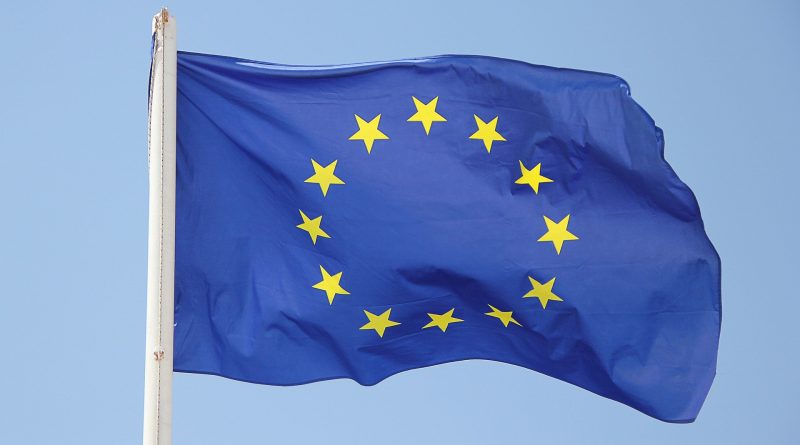 5G networks are becoming a key part of our critical infrastructure, enabling wireless networking in a broad range of scenarios from mobile broadband to massive IoT. Until recently though there has only been moderate noticeable output by national regulators on the specific security risks 5G systems are subject to.
Cybersecurity Magazine takes a look at the efforts made by the EU and its “Toolbox” to better realize guidance beyond industry standards and ensure a common security baseline at scale.

END_OF_DOCUMENT_TOKEN_TO_BE_REPLACED

Hans Christian Rudolph talks to Ahmed Banafa about Blockchain and its use for cybersecurity.