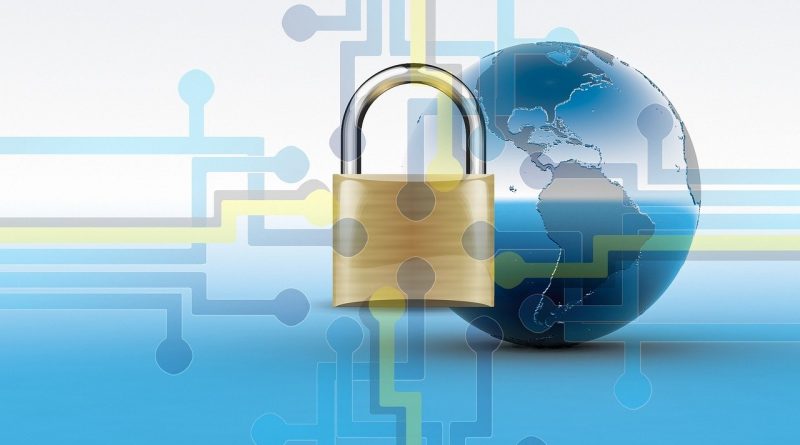 The 25th of May 2020 marks the 2nd anniversary for the General Data Protection Regulation, which handles how (personal) data should be processed. Even though it’s a regulation for and by the European Union, it had an impact on privacy discussion around the globe, for two reasons. The first reason lies within the regulation itself, which states that companies need to comply to that rule whenever it concerns a EU-citizen. In a globalized world, this essentially means that quite a few companies had to take a look into their data-handling processes to avoid punishment. The other reason why the GDPR has been a global topic for discussion is its function as a role model – more and more Countries and States are passing similar laws, using the GDPR as a template. But can the GDPR be seen as a success or has it failed its promises? Let’s take a closer look at the changes for consumers that GDPR has brought.

Let’s take a look at the fundamental rights set forth in the GDPR.

The GDPR is certainly a big step forward, since for the first time it forced organizations to think more about what they are doing with the personal data they obtain from individuals. It’s also a big step forward for individuals, knowing that they have certain rights they can insist on. As seen above, however, most of these rights are theoretical in nature, at best. There is a difference in having a right to something and having the choice. With GDPR, everyone of us has the right to privacy – but in most cases not really the choice.

How can that change in the future then? In my opinion, a distinction needs to be made between the ownership and the possession of individual data. GDPR and all it’s siblings from around the world clearly state that each individual is the owner of his/her data. But only when we are in possession of our data as well can we perceive a world with true privacy for everyone.