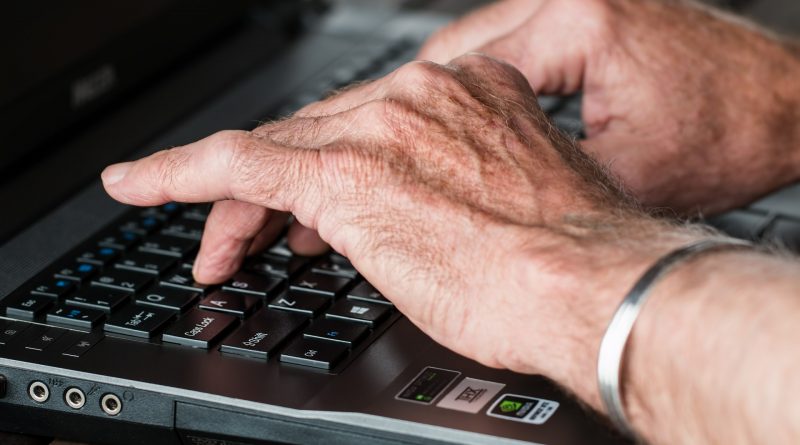 According to a report by USDA,  in the United States 19 percent of the rural population is 65 years or older, compared with 15 percent in urban areas.  As should be expected, the elderly population is susceptible to many scams including those committed via the internet.

Since cybercrimes targeting rural population is mostly individualized, we rarely hear about these individual victims on the national media. While it’s questionable whether it pains any less if one is a single victim of individualized data breach or one in a million victims of a data breach targeting a Fortune 500 company, individualized breaches just do not carry the same gravitas as those affecting large corporations and other institutions. Although the emotional and financial pain to the victims of a breach may be the same, the financial impact on the victimized organization and the cost to the economy may be significantly higher.

The goal of most cybercriminals is simply to acquire data related to the victim’s Personally Identifiable Information (PII). The PII data can be monetized in the dark web, or the criminals can just use it to apply for credit cards, loans etc. in the victim’s name.  Traditionally, PII covered the victim’s Social Security Number (SSNs), mailing address, age, and phone number. This was enough information for cybercriminals to monetize the data in the dark web. However, digital technologies have expanded the PII’s scope to include email and IP addresses, login ID, digital images, geolocation data, biometric data and even social media posts and social media images. For security service providers, this means that there must be specific policies and safeguards around all the possible PII data sources in order to provide effective cyber defense to the consumers/users. The vulnerable population and indeed all consumers need to be educated on what constitutes sensitive information that they should protect and never share with unauthorized persons. They also need to know how to detect and prevent cyber scammers from victimizing them.

Phishing is still a very popular way of extorting money from victims. For elderly rural populations, especially those who are living alone (and lonely), they may be susceptible to phishing emails promising romance and companionship from complete strangers. Once they open the phishing emails and start communicating with the stranger, the scammer can take control of a connected device, or simply continue pretending to be “a trustworthy lover” and eventually lure them to disclose their PIIs and even request them to wire huge sums of money from their bank accounts.

It should be noted that this type of phishing scam originates from the internet and therefore, can be prevented by cybersecurity. Internet service providers serving elderly rural populations can help in mitigating email phishing risks and other internet scams by activating cyber defense applications such as anti-virus, anti-malware, and DNS filtering capabilities on their end as well as on their customers’ routers (gateways). Customer endpoints also require protection, but these are largely outside the service provider’s control. Therefore, education is essential to help the elderly population understand cybersecurity risks, including some tricks used by cybercriminals, and how to protect from them.

In summary, the following are some basic mitigation strategies to help end users, including the vulnerable populations in rural areas, defend themselves against cyberthreats.

To conclude, we must understand that there are many reasons why cybercrimes targeting the vulnerable populations may go on undetected:

James Opiyo is a Senior Consultant for Security Strategy and has over 15 years of professional experience working for telecom companies.