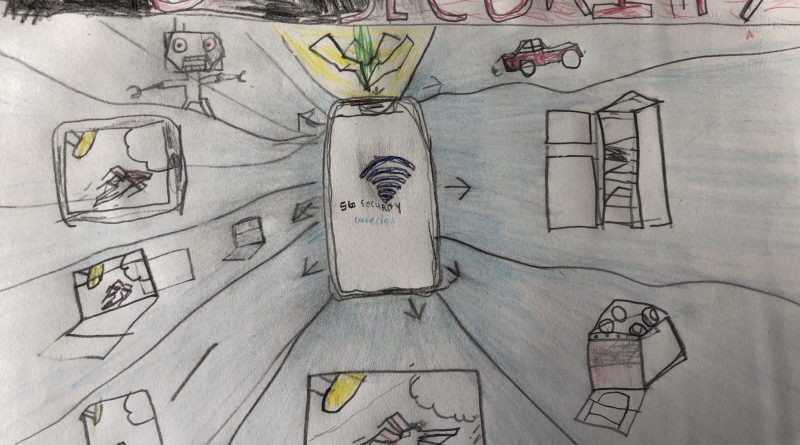 In this article we look at holistic security from an end-to-end (e2e) product lifecycle perspective in today’s world of cloud, virtualization and softwarization. This article is valid for any product development and market, be it enterprise or mobile operators. A summary is given in the figure below. E2e product development and high level security aspects is given under Solution Developer section while product procurement as well as deployment aspect is given in the section on Enterprise / Network Operator.

Solution Developer’s coding until Enterprise/Network Operator deploy/production is related to CI/CD. It is quite interesting to see that even in this era CS or Continuous Security is not part of the usual activity. CS in place will lead us to monitoring and operations. Anyone who performs security assurance activity will tell you that even with a patch same vulnerability appears together with new ones – thus security for all steps is simply essential.

Any product development goes from business requirements collection to the final solution that is delivered as a product. In between one will also have feature enhancements, patching activities, updates and upgrades. A brief overview of how security should be considered at each step is given below. Automation can be applied during coding, especially when it comes to testing and final solution.

This is usually the customer side of the business. Security aspects related to the first 3 items are essentially the same, we discuss the rest below.

CEO and Founder at wenovator LLC

Dr. ir. Anand R. Prasad is a global leader & expert in information and cyber security who has delivered security solutions for 5G, 4G, virtualization, WiFi, mobile devices, enterprise and built GRC processes from scratch. Anand has globally propagated the concept of security as the business driver with security being holistic as well as inherent to a system while considering business and architectural implications.

Anand is Founder and CEO of wenovator while he heads Rakuten Mobile’s network security and enterprise security as CISO. Anand has over 20 years of experience in the mobile and wireless networking industry with key roles in NEC Corporation, NTT DOCOMO, Genista Corporation, Lucent Technologies and Uniden Corporation. Anand is an innovator with over 50 patents, a recognized keynote speaker (RSA, GWS, MWC, ICT etc.) and a prolific writer with 6 books & over 50 peer reviewed publications.

Anand was the Chairman of 3GPP SA3 where, among others, he led the standardisation of 5G security. He was governing council member of TSDSI, is governing body member of GISFI, Fellow of IET, Fellow of IETE and CISSP. Anand is Editor-in-Chief of the Journal of ICT Standardization and Co-Founder & Co-Editor of the Cybersecurity Magazine. He did his ir (MScEE) and PhD from Delft University of Technology, The Netherlands.